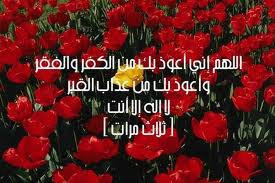 The Medical Benefits of Taraweeh Prayer

Muslims perform five daily contact prayers (Salat) and voluntary prayers (Sunnah, Nafl) throughout the year and Taraweeh prayers during the month of Ramadan. This results in moderate physical exercise particularly to every muscle in the body.
Article by: Dr. Ibrahim B. Syed, Ph.D 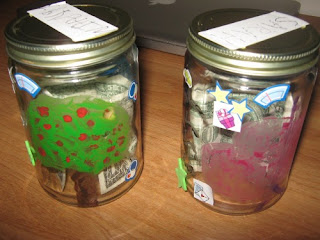 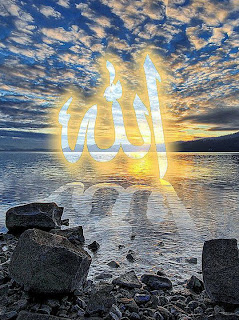